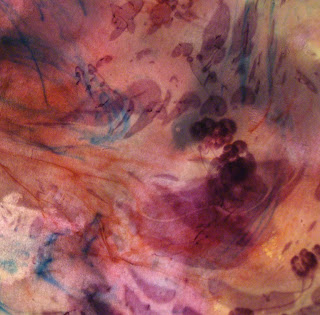 This LP is the third LP by Wendingen 1918. Band member Raymond Dijkstra released the two previous LPs were released on his Des Astres d'Or. As with many of the releases on that particular enterprise, these are highly limited (25-40 copies) and usually don't make it to these pages. Of this new LP, 300 were made, so my first introduction to their music; may also be the case for more people. The other two members are Bart de Paepe and Frederique Bruyas. The latter is a regular collaborator of Dijkstra, and I must admit I don't know too much about De Paepe, other than he worked with Timo van Luijk as Ilta Hämärä (see Vital Weekly 1137). Wendingen 1918 refers to a Dutch magazine for architects and designers, and the first issue is from 1918. [wiki:] "Wendingen initially was an important platform for Dutch expressionism, also known as the Amsterdam School, and later endorsed the New Objectivity." As with much of the music I heard from Dijkstra (solo and others), this is another improvisation work. The four pieces are quite different. 'Je M'abandonne à la Fièvre Des Rêves' opens up here and a play of strings and percussion, rambling and rattling, and it comes with a bunch of delay and reverb, so it has a bit of a distant sound. 'Recherche Dans Le Rêve' (at seventeen minutes the most extended piece; this side of the record is over twenty-four minutes) reminded me of Nurse With Wound, with similar studio improvisations. Lots of drums rolling about, lots of cymbals, Bruyas' voice and the studio used as an additional instrument. It cuts random bits of sound in and out of the mix. The shortest piece is 'My Days Have Been a Dream' is also the quietest piece here, with slow violin moves, doubling and drifting away. This piece could have been a solo piece. Following the quietest is the loudest piece, 'Façons D'éveillé', which is a Korg Monotron synthesizer manifestation. The first few minutes are subtle, with some piano notes, but it's there alright when it starts. The piano and, later, string instruments stay there as well, but the biting sine waves of the synthesizer leave a strong imprint. Do not expect the sort of noise that Jliat would review, but it is louder than the three previous pieces. I must say it is also not the sort of improvisation that I thought was that great. Everything that happened in the background sounded of more interest to me but was too distant to reach. Despite that, I thought this was a very good record, full of exciting improvisations. (Vital Weekly) 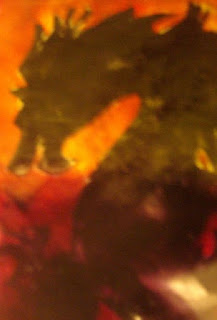 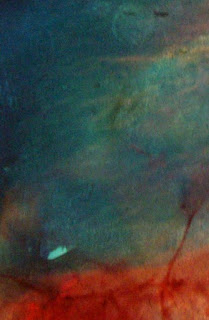 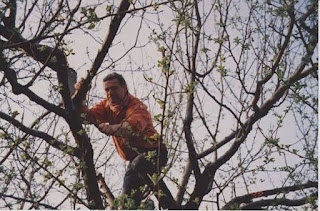 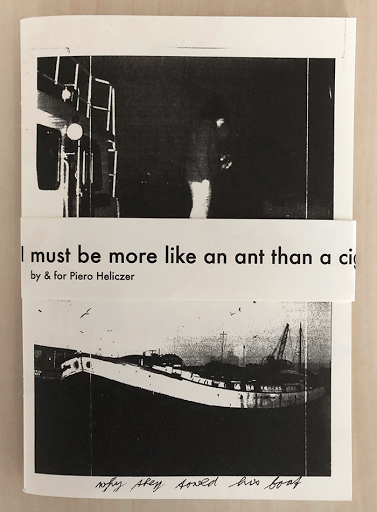