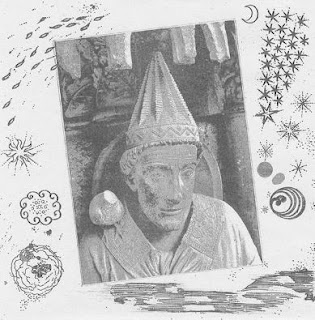 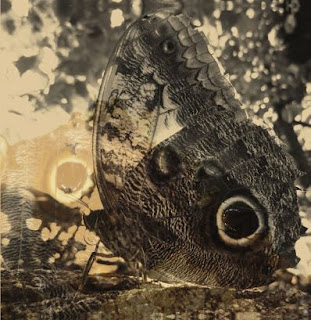 We welcome Louise Landes Levi to the Oaken Palace Records family and invite you to join her on a musical journey through the life and fate of the Monarch butterfly. Ikiru, which is Japanese for "to grow", starts with "Butterfly Graveyard", a musical assessment of the current state of the Monarch butterfly, whose population has declined by over 80% over the past 20 years. On "Butterfly Brain", this worrying development is contrasted with the bravery and wonder of the species, its transformation from a caterpillar to a butterfly, which then travels thousands of miles on its journeys from the US to Mexico. Louise is a founding member of Daniel Moore’s Floating Lotus Magic Opera Company, the first fusion orchestra in the USA – fellow players included Terry Riley & Angus Macleise. Louise then trained with the Indian masters Pandit Ram Narayan and Ustad Abdul Majid Khan on sarangi, and with Ali Akbar Khan and his sister, Annapurna Devi. 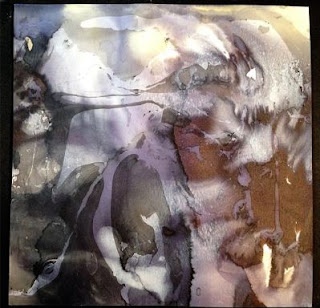 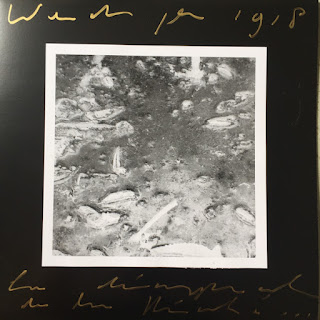 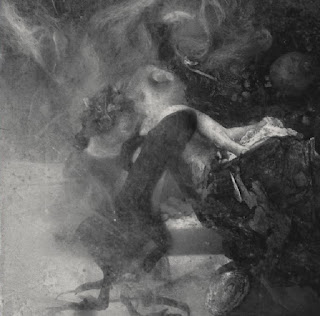 orders & contact: sloowtapes at g mail dot com
Posted by Slower at 4:03 AM